From High School, She Knew Her Path

Meet Alisa Sedar! Alisa is the Director of Health Informatics at North Shore Healthcare today, but she started considering a healthcare career in high school. She knew she wanted to help people and to her, the nursing field seemed like a great avenue to accomplish this.  Alisa took a Health Careers Class during her senior year to become more familiar with the field. She was often placed in the nursing home setting and enjoyed interacting with the elderly. From there, she decided to attend nursing school and worked as a Private Duty Aide during her last year. The majority of the patients Alisa took care of were elderly and it was then that she knew it was the right fit for her. Alisa graduated with a Bachelor’s in Nursing in 2013 from Northern Michigan University. Alisa says, “I recall my nursing instructor, Mary, telling me that someday I would be working with IT and nursing.  I didn’t agree with her at the time.” Little did she know where her path would lead! (love this statement!)

Alisa began her nursing career as a floor nurse at Hospitality Nursing & Rehab in Kenosha, WI. After about a year in that role her supervisor, Stacy Warner, encouraged her to advance her career and become a Unit Manager. At first, Alisa was reluctant but eventually agreed to give it a try. She ended up working as a Unit Manager/Assistant Director of Nursing for the next 3 years. It was at this time that she chose to take a break from management and went back to floor nursing for several months so she could decide the path she wanted to take in her nursing career.

Alisa had become interested in the IT side of nursing after working with the charting system and seeing how different companies utilized it. Her next career opportunity allowed her to build on her previous knowledge and focus solely on the IT side of nursing. She made a move and began working as an EMR Nurse Specialist and then Regional System Supporter.

From there, her next career move brought her to North Shore Healthcare.  Alisa has now been with our organization for 10 months as the Director of Health Informatics. She states, “The best part of my current role is making the lives easier for our hard-working staff. I enjoy what I do and never would have imagined being where I am today in my career. I certainly wouldn’t be in my position without the nurses and coworkers who encouraged and supported me along the way.” 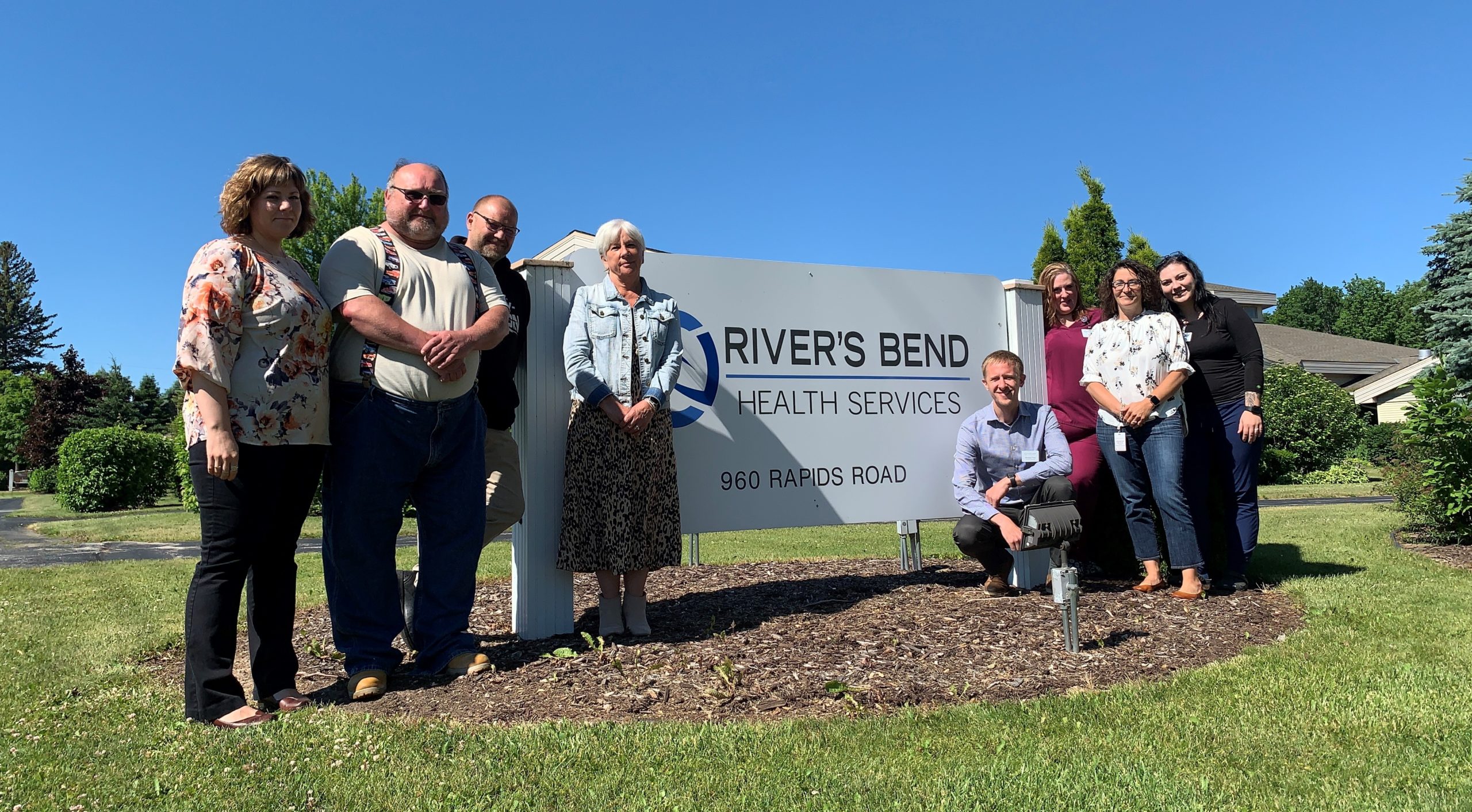